Career
Hesam started his career as a cartoonist in 1995 with the successful cartoons magazine named Keyhan caricature and Gol agha. After gaining his Bachelor of Science in industrial engineering in Islamic Azad University, South Tehran Branch he continued his career by studying computer animation and visual effects at Bournemouth University; which lead him later to join some visual effects’ teams in blockbuster Hollywood films.
As a music composer and performer he perform numbers of public and also private piano recitals in Tehran and London. His repertoire included of classical musicians and also his own compositions.


He worked as vfx artist on some feature films such as Tehran 1500, The Hunt for Gollum and some other Hollywood Blockbuster movies. He directed some short movies and Documentary films, some of his movies included of Vafaye Engare which has been made about the life and achievements of the Iranian famous architecture Korosh Farzami, who designed many famous monuments, buildings and the famous University of Tehran main entrance.

As a university lecture, he taught animation courses in University of Tehran, Tarbiat Modares University, Soore University, where some of his pupils and students have won many awards such as Cannes Film Festival and Academy Awards. With in last seven years he established his own film, visual effects and graphic studio, which has been titled as Hesam Animation Studio. Hesam Animation Studio’s 3d works and CGI animation included of Holography 3d images and 3D portraits has been exhibited in Tehran Peace Museum and also in the Holy Defense Museum of Tehran. 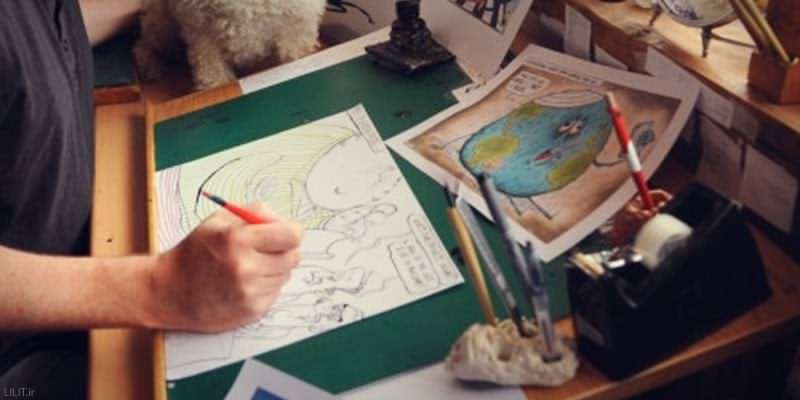 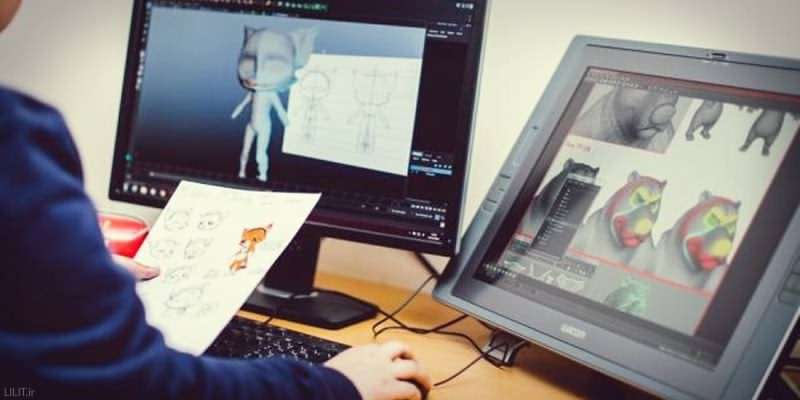 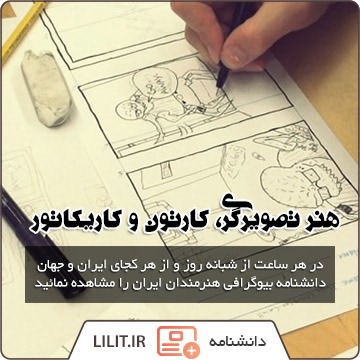 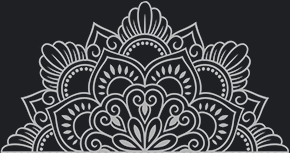